2012 was an exciting year and I was fortunate to be able to attend many conferences, including SMX, Link Love and Search Love.  However, attending conferences can be very expensive.  There is the cost of the ticket, plus the hotel and sometimes even the flight.  There are however, many events and meetups that provide audiences with valuable insight and case studies and one of the best parts, is that they are free (or cost just £5.00). Here are just some of them taking place in Q1 this year.

I thought January was supposed to be a quiet time of year, but there are many meetup groups holding their events this month, I have only noted down 4 taking place in London: 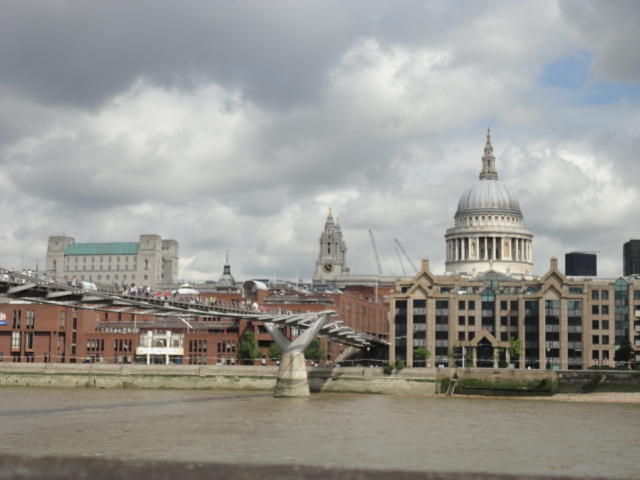 London Bloggers is one of the oldest search meetup groups in London, founded in June 2007 continues to attract many members with their numerous events throughout the year. In 2012 London Bloggers, which is run by Andy Bargery organised a 9 different events.  They have already announced their next 4 meetups, with the one on Wednesday, the 16th of January  “Bogging Resolutions in 2013” , being their first for 2013.

Online Marketing Network London (OMN) run by Gus Ferguson, the owner of Quad London will hold its first meetup this year on Thursday the 17th of January. The group has an impressive number of members, over 2,300 today.  The next meetup is “Lessons in lean marketing: A startup state of mind” with two key speakers, Bernie J Mitchell , a blogger, New Dorker and Purveyor of Tribes & Inbound Marketing and Rytis Vitkauskas who is the Founder/CEO at YPlan.

Search London now in its 4th year is lucky to have Pierre Far from Google speaking at their first meetup of the year.  Pierre will be talking about “Google’s Recommendations for Smartphone Websites”, at 19/20 Great Sutton Street, Clerkenwell on Tuesday the 22nd of January. Search London continues to grow year on year and last year it doubled its members to 1115 !

Distilled UK – Distilled not only run Link Love and Search Love, but they also organise meetups in London. The next event will take place on Wednesday the 23rd of January and  will be on “Navigating the Search Landscape” featuring 3 great speakers. Will Critchlow who will speak about “The scale and scope of current internet trends that affect marketers”. Chelsea Blacker from Blueglass UK will share her “Hot tips in Local search for 2013”, and Nick Beck from Tug will conclude the evening with his presentation on “How Social affects your marketing plan”.

Digital Industry Females  is the only meetup up group for females in digital.  Run by Sam Noble, Digital Marketing Manager at Koozai, this meetup has seen its number grow to 335 in just one year.  in 2012, Sam organised 5 events with some great speakers from the Search industry. Their next event will be in early 2013 so watch this space.

Social Media London was set up in July 2010 and is run by Jorgen Sundberg.  They ran an impressive 10 meetups last year and have already announced the first 3 for 2013. Tuesday February 19th, Matt Hodkinson who is the founder and Chief Listening Officer of F7 Social Media will be speaking at the meetup. Social Media London charges £5.00 per person to attend.  This is quite reasonable and stops many people from signing up and then dropping out at the last minute.

London Bloggers has their second event for the year on the 12th of February.  Sharing Economy and Social Media is yet to have a confirmed venue but they already have 3 speakers lined up for the meetup.  David Randall from Airbnb, Sally Broom from tripbod.com and Bernie Mitchell from Compareandshare.com will be presenting at London Bloggers.

Search London will be holding an event in March, details to follow closer to the time.  2013 is a big year for Search London and there will be some exciting changes to the meetup which members will benefit from.

London Bloggers holds their third event for the year on March 12th.  The topic of the meetup is Multi-Author and Community Blogs. The venue and further details of the meetup are yet to be announced.

Although April is really Q2 I wanted to quickly mention a great conference taking place.  BrightonSEO is back in April for another action packed line up of events. BrightonSEO takes place twice a year and is one of the best search conferences in the UK.  Held at the Pavillion in Last year I was fortunate to attend both events and write the round up on State of Search.

If you are holding a meetup in January, February or March this year and I have not written about it on SEO Jo Blogs, please let me know. This is by no means a finished post, I will continue to add to it as more meetups are announced this quarter.