There were many positives from 2013.  A few were the result of the first State of Digital Roadshow which I took part in 2012 and met over 16 SEOs all over Europe. I was able to interviews these SEOs and they shared their Search predictions for 2013.

Elena Farinelli predicted the biggest change in 2013 would be how to get valuable links. She was correct as we have found and this will continue into 2014. Elena said people will have to find new ways to earn links. 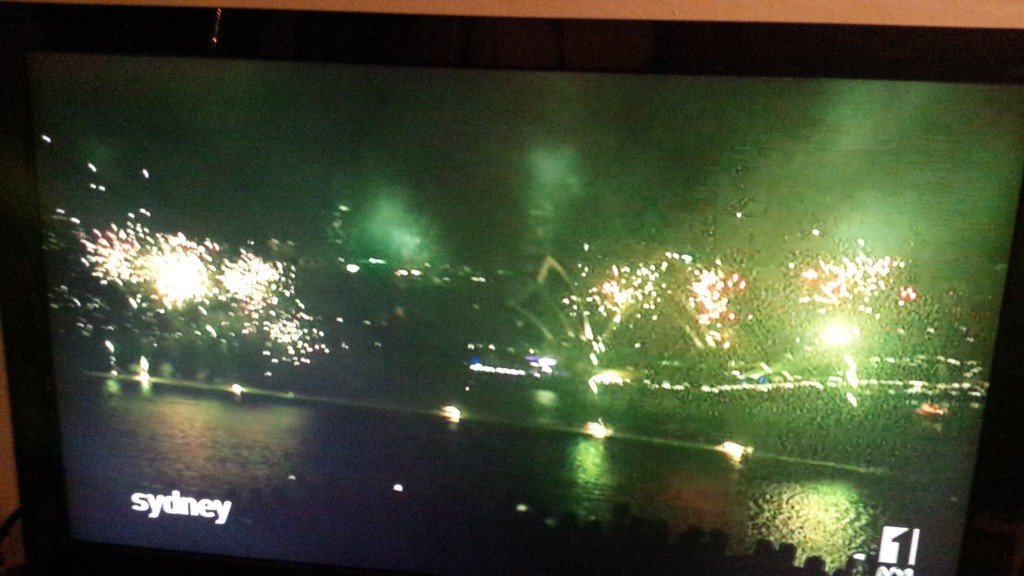 Andre Alpar correctly predicted that it would still be difficult to show the true value of SEO and Social. Andre also mentioned that with Google+ local pages there are more opportunities for small enterprises.

One of the main highlights from 2013, was speaking at SES New York. 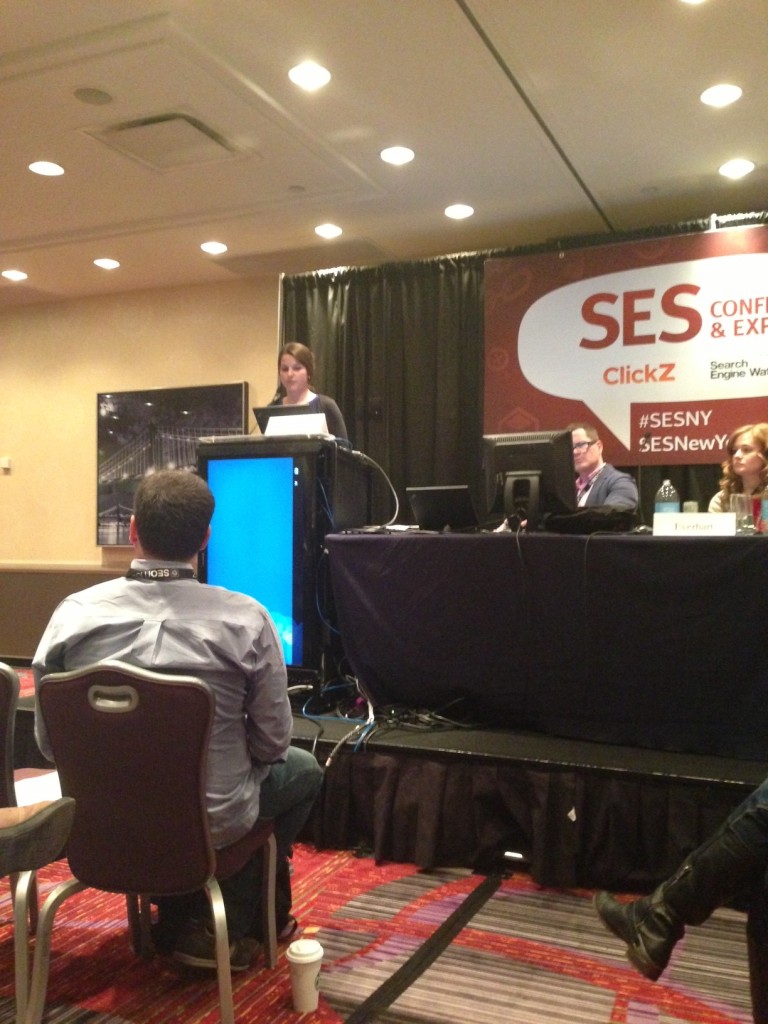 I was pleased to present “Screw Link building, it is Relationship Building”, where I mentioned relationship building is a long term strategy and with that has longer lasting effects than just going after that one link. This is particularly important as we see the changes taking place in Google and the fact they are deterring people away from guest blogging. There is no quick fix or spammy link building techniques that will work anymore.  Building brand awareness about your site takes time (as it should).  If the brand is good, the site is updated with useful tips and news, then people will visit the site and talk about the product (with links back).

Another highlight in March was SEO at the Heart of Google Search London event I held.  This was the first time we had a day time meetup and it took place at the Google campus. I also managed to have a tweet from Rand Fishkin which generated 260 visits to the site on one day alone.

Search London continued to grow in 2013.  In August, Search London teamed up with OMN London to have a Summer party on the Quad boat.  Tickets were charged at £10 which gave users a BBQ on the sunny Thames. We had over 200 people attend and it was a great way to team up with a fellow meetup which had similar target audience as Search London. 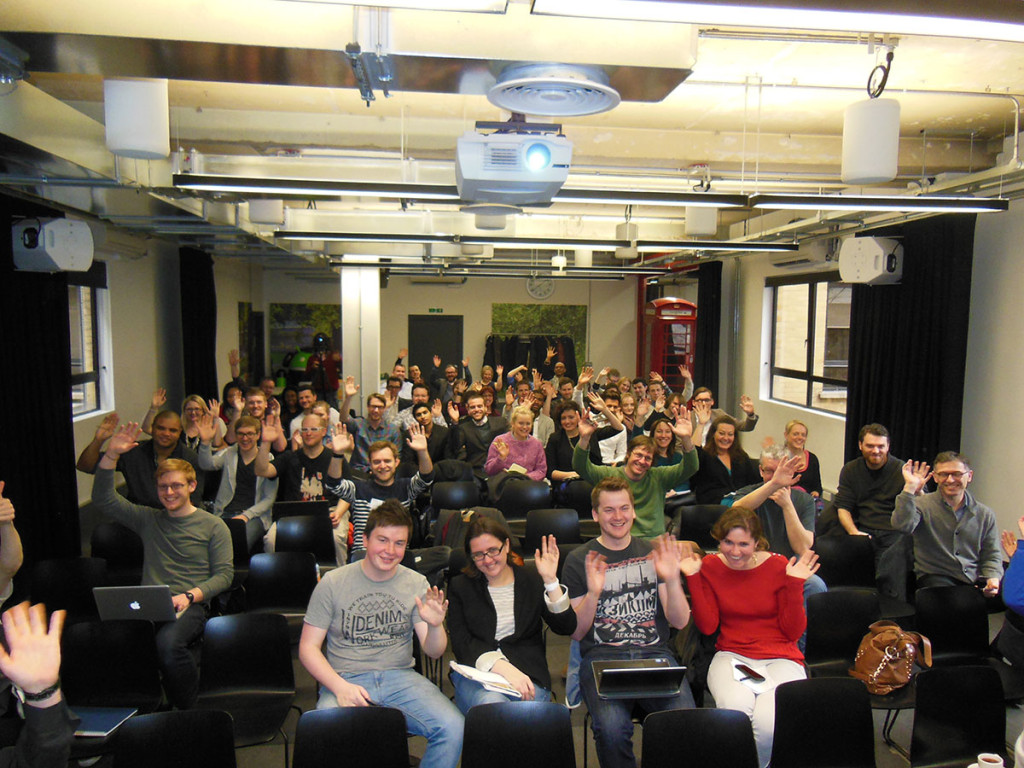 A low light from 2013 was being hacked into twice.  These hackers have too much time on their hands.  I have since built a new website from scratch. It is still a work in progress site and you will see there are some photos missing.  I will be populating this in due course over the next few months.  Every cloud has a silver lining and now I know only too well about hacked sites and how to help prevent them from being hacked. I will be writing up a follow up post.

Have a good New Year and you will be seeing some new updates/changes to the SEO Jo Blogs website for a better site in celebration of its 5th birthday in February 2014.