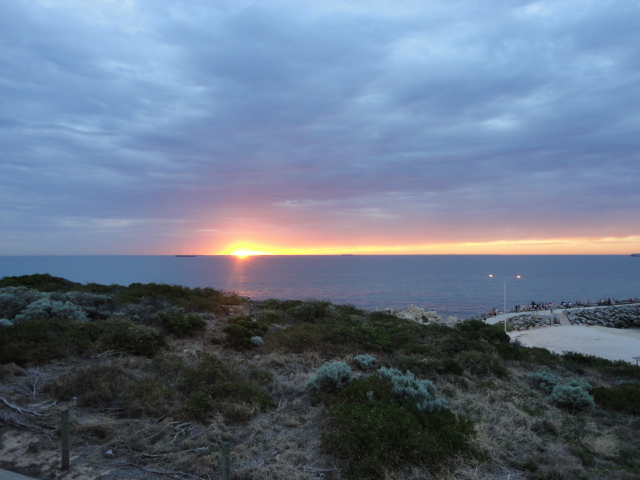 As the sun sets on 2012, I wish you all a very Happy New Year and look forward to the developments in search for 2013.  So what does 2013 have install for search?  I was inspired by Hannah Smith’s post on SEO in 2012 on State of Search and it made me reflect and think that so much has happened this past year, how can we begin predict what will happen in 2013?.  I held a Search London event on 27th of November about SEO in 2013 where Richard Baxter and Lee Smallwood give their predictions for the next year. Based on what has happened this year and also from key professionals in the industry, I have a few thoughts of what will take place in 2013:

After Google+ was introduced in 2011, Google seemed to promote their “social media” profile even more in 2012 with sites that have more +1s ranking higher than those who did not. How can we not be surprised this would happen? Google has the monopoly of the search engines and they want to get in on the social media space.  2013 is going to see more developments of Google+ and there may even be penalties for sites that do not have a G+ profile.

This has been talked about many times before.  But it seems that now people are sitting up and listening to Google.  Whether we like it or not, Google has the search engine monopoly and what they say counts, even if we may see it as unfair. Sites with great content will see them naturally gain links through more shares on the social networking sites and also offline.  People still talk about products and services offline and word of mouth marketing all helps to increase traffic to a site.

It is no surprise that Google Authorship will be increasingly more important in 2013.  Google does not want to have a faceless web where people have in the past, set up spam sites purely for links.  Most of the sites that linked to or had links from these spam sites have seen a drop in rankings since the Penguin update this year. There are many good authors who have written great articles and posts and these authors should be rewarded for their work.  Authors who write for these sites will see a positive impact on their rankings.

Despite the slump in the Facebook shares after their IPO in May last year, Facebook continue to see a growth in their number of active users.  In September last year they had 1.01 billion users up from 955 million in June. Can this number go much higher? Is there a ceiling?  I think there will be a cap on the growth, but people will have to be more strategic in how they use Facebook for business, not just have a Facebook page for the sake of it.  The Facebook strategy will tie in with the content marketing strategy.

As James Carson mentioned on his blog, content marketing has become the buzz word for 2012.  I think it is just an extension of the “content is king” motto from Google.  If people stop thinking of how to achieve high rankings and start thinking of writing content for their users, then they will naturally see an increase in the number of visitors to their site.  Each company going forward should have content marketing plan as an important part of their online strategy for 2013.

I have relocated to Sydney, Australia where the market is not quite as competitive as in the UK (no disrespect Australia).  I rearranged a Search London event in January this month as there were 3 other big events taking place.  I thought January was supposed to be a quiet but it seemed rather busy.  However, in Australia the number of meetups is lower (which is to be expected as Sydney is smaller).  I am aware there is one SMX event – in Melbourne and in Sydney and I am hoping to increase the number of SEO events in Sydney this year.  Search London doubled its numbers this year and I am sure the number of search events in Australia will increase in 2013. I plan on setting up a Search Sydney meetup group.

2013 is an exciting time.  I look forward to the Google updates, Facebook changes (I am sure there will be many) and of course all the different search events taking place this year.